At a Texaco in New Mexico

I learned what desolate means

From the back roads to the coach roads

And everything in between

It’s a place of past dreams

Or so it seems

We introduced ourselves to New Mexico in early spring. The sea of white, the snow-topped pines and the bite of frigid air of Montana, now replaced with a sea of sage, silver-tipped grass and the embrace of warm Juniper-infused air in the Land of Enchantment.

The sunset began stroking the sky as we traveled with the tumbleweeds through Gila National Forest in search of a campsite for the night. Captivated by the high desert landscape before us, we nearly miss the faded sign that said, Cosmic Campground. “Sounds like the perfect spot for us,” I said, so we took the turnoff.

Traveling down the dirt road we find a deserted campground in the middle of an expansive shortgrass prairie surrounded by sandstone bluffs. We have the pick of any site, but we’re drawn to one with a neatly stacked bundle of firewood next to a homemade fire pit. All alone in the Cosmic Campground, we pop up our Phoenix Pop Up Camper, pour a cocktail and drink in the surroundings. 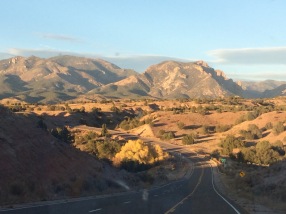 As the sun sinks behind the cliffs, clouds float across the horizon like ancient Polynesian sails, the mesa begins to match the cream-sickle sky. The silence breaks by the calling of crickets, the jumping of jackrabbits and the tiptoeing deer as the desert prepares for nightfall.

The sun disappears chilling the air so we grab a few pieces of wood from the bundle and begin the fire lighting ritual. With a single strike of a match, the firewood flames on first light. No kindling, no paper, no coaxing, no fanning needed. The brilliant bonfire burns hot, and even, for hours. 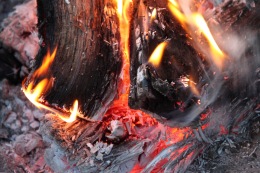 The light subsides and our eyes adjust to darkness. In this designated North American Dark Sky viewing area, billions of stars flood the sky and it seems to drop under their weight. With a last wish on a midnight star, we douse the flames, crawl in the camper, and allow the coyote’s cries cradle us to sleep.

We took the remaining firewood with us when we left the Cosmic Campground. We soon discovered, as hard as we tried to light it, it would not burn again, no matter how hard we tried. Peculiar it was, and it fueled our curiosity to find what other mystery and magic New Mexico would reveal.

We spent the next weeks rolling along across the state; visiting Reserve, Ruidoso and Roswell, then turning our tread north through Tucumcari, Las Vegas (NM) and across the deserted Route 66 highway.

From Taos, we check out the ski towns of Angel Fire and Red River and then arrive at Ojo Caliente Mineral Springs. We spend our day hiking the trail to the P’osi Pueblo, playing eye-spy with broken pieces of the Tewa pottery and chips of Mica flashing in the dirt like little mirrors. At night, we soak in the outdoor Iron, Arsenic and Lithia mineral pools with the fire glow dancing like elder spirits on the close surrounding cliffs. 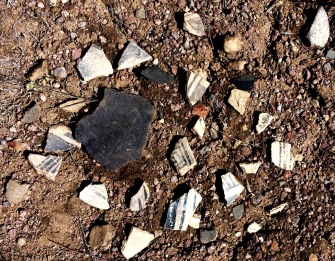 We tour the Jemez Mountain Trail, spending our days basking in the sun, mountain biking the 13-mile Valles Caldera National Preserve area and visiting the 14th century Giusewa Pueblo, where whispering winds whirl through stonewall ruins while all is still in the sacred underground Kiva – a ceremonial structure used by villagers to perform rituals, honor spiritual beings and pray for blessings. 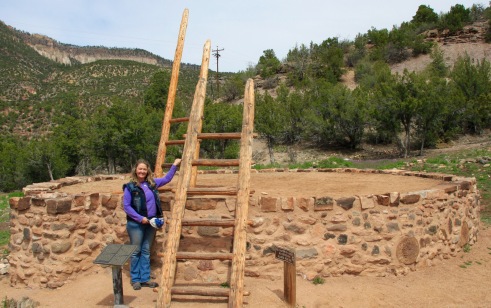 We discover the land of Billy the Kid and Wyatt Erp, a town named Truth or Consequences, eat our weight of New Mexican fare smothered with red and green pepper sauce and sled on the silky surface of the largest Gypsum dunefield in the world at White Sands National Monument. 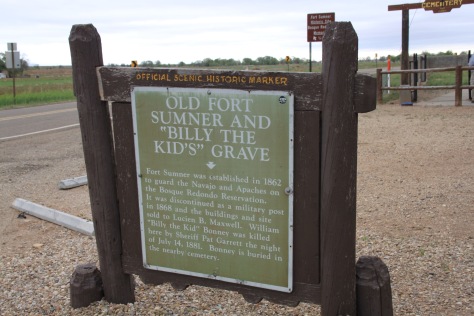 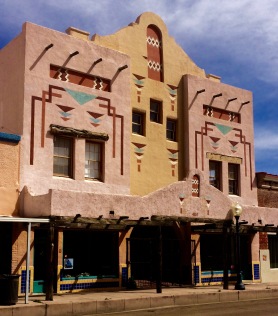 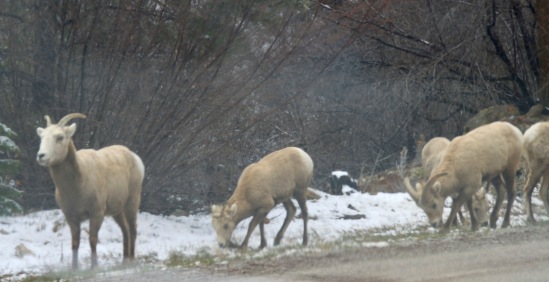 In New Mexico, you can travel the historic trails of Indigenous people, Spanish conquistadors, colonists, missionaries, outlaws and even aliens.

At first it seems the state is filled with ghost towns and abandoned villages, but really it’s a testament to achieved ambitions.

It’s a land that has withstood great change, and as I’m learning on this journey, change brings abandonment, isolation and challenge. While most people avoid it and stay in their neatly stacked surroundings, those who embrace it will be enchanted by the magic and mystery of the exploration – just like New Mexico. 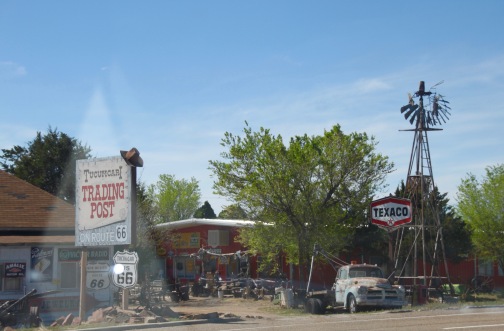 A modern day homesteader, join me as I travel in my camper stagecoach in search of my new home in the US West.